One of the natural phenomena that is mostly shrouded in mystery is the female sexual body as well as the female ejaculation. This is “characterized as an expulsion of fluid from or near the vagina during or before an orgasm” also referred to as “squirting” and there are a lot of misconceptions, according to the Independent, since research started in the 4th Century in ancient China. The article states that “the liquids excreted during orgasm were believed to be imbued with mystical and healthful properties.” There has been research to further our understanding of the female orgasm, but in some magical circles this might still be the case. 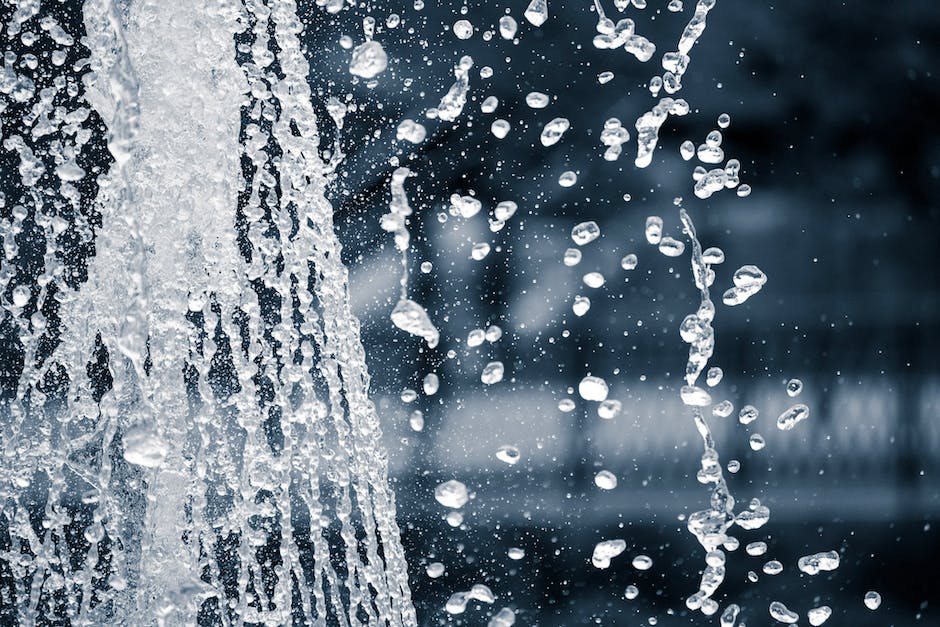 While the whole pornographic theme of female ejaculation is banned in the UK, research has been on a light stand still. This ban is due to “claiming that the expert medical advice it received was that there is no such thing as female ejaculation, and therefore the films showed urolagnia. Urination during sex is considered obscene under the Obscene Publications Acts.” However, this is false. A recent study from Samuel Salama in France suggests that it might include urine, but a very watered down version which is safe. According to Women’s Health Magazine,

Researchers brought the subjects into the lab for a three-step process that specifically focused on the bladder: First, they asked the women to go to the bathroom and then gave them an ultrasound to see what their bladders looked like when they were totally empty. Next, they left the women alone in separate rooms to play—either with themselves, or with the help of a sex toy or their partner. Once the women reported feeling sufficiently aroused, the researchers came back in and gave them a second ultrasound—which showed that their bladders had filled up. For the last part, the women were left to reach climax. When they did, the researchers collected the fluid from the subsequent squirting in plastic bags for analysis—and they also gave them one final ultrasound, which showed that their bladders had emptied again. 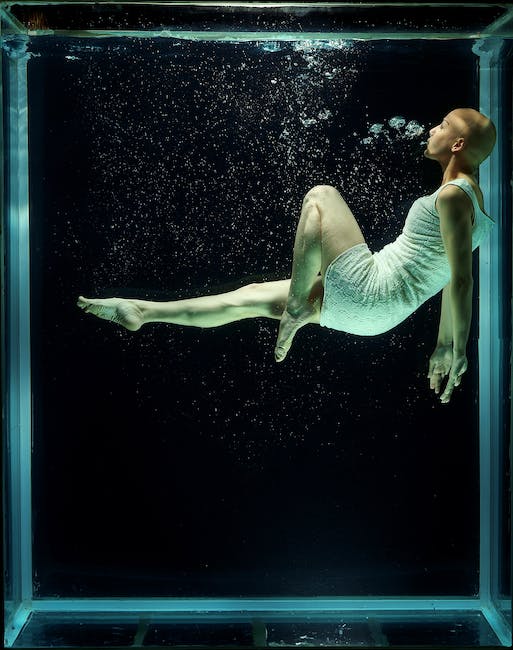 There is nothing to be scared about, though. Women’s Health states:

“It’s not like you’re peeing on somebody—it’s very diluted urine,” says Debby Herbenick, Ph.D., research scientist at Indiana University and author of Sex Made Easy. What’s more, she also points out that there are even traces of pee in men’s, uh, fluid as well. “In both cases, the fluid comes through the urethra—only in women, it rests briefly in the bladder first,” says Herbenick. “In the end, we all just have to become comfortable with the fact that sex involves the genitals and the genitals are down there. It’s a big, messy thing—but it’s worth it!”

2 thoughts on “Getting to the Bottom of Female Ejaculation”