Female body hair and its removal are currently controversial topics. According to the Woman’s Museum of California, “Some of the first razors, made of copper, were used in Egypt and India around 3000 BCE. Egyptian women removed their head hair and considered pubic hair uncivilized. Upper-class Roman women of the sixth century BCE used tweezers, pumice stones and depilatories to achieve the desired degree of hairlessness, while Egyptians of Cleopatra’s time used a sugar mixture in a method similar to waxing. Elizabethan women removed their eyebrows and hair from their foreheads to give themselves a longer brow.” It is time we have changed the course of history. 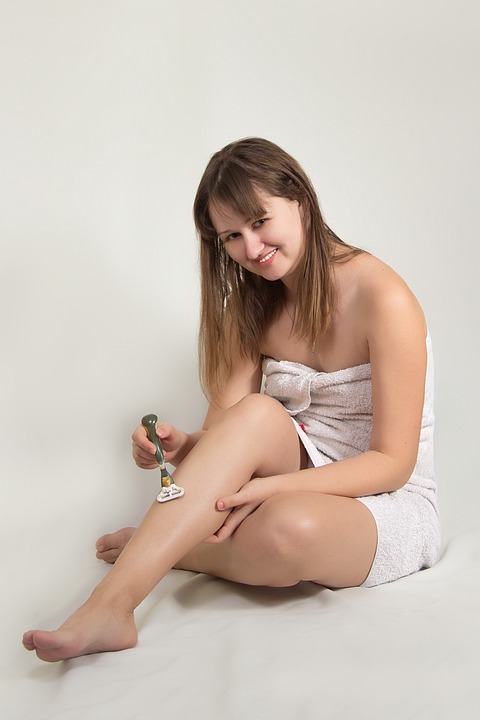 Beauty standards are used to shape the minds of the masses. Shifting to the modern era, clothing has changed. We expose more skin: hemlines on skirts and sleeves on shirts have been shortened. This rushed expectation of femininity concludes that since we are showing more skin, more of it has to be hairless. Shaming has been a tactic of beauty magazines for decades. The Women’s Museum of California states,

“Harper’s Bazaar was the first of the women’s magazines to run hair removal advertisements in a campaign that debuted in 1914. As arms and legs became more exposed, Gillette created the Milady Décolleté, which launched an anti-underarm hair campaign in 1915. With the first safety razor specifically for women available, Gillette ads urged them to remove “unsightly” and “objectionable hair” from their bodies, especially their underarms. In an ad that appeared in Harper’s Bazaar in 1915, completely bare underarms were a “necessity” to show off completely bare arms”.

To this day the battle for hair vs hairless rages on. However, in the past decade, women have been taking back their under arm hair and leg hair. To celebrate their bodies, hair and all, some women have been dyeing their underarm hair in bright colors. The act celebrates the body, but makes it a little fun, too.

Personally, it is an internal struggle. Do I shave and throw a part of me away, or do I keep it and risk people looking at me? I try to keep my leg hair for as long as I can because my husband likes it; it’s soft. But I will wear skirts that are long enough to cover my legs or I will wear leggings. It’s all an annoying process to cover up what naturally occurs. This makes me ashamed of my body and its hair and forces me to conform with society’s harsh beauty standards for women. I just got a new one piece bathing suit, but that also means I have to shave everything. Am I ready for that or am I just going to keep wearing the same tankini with skirt like I do every year? I think it is time that I branch out! 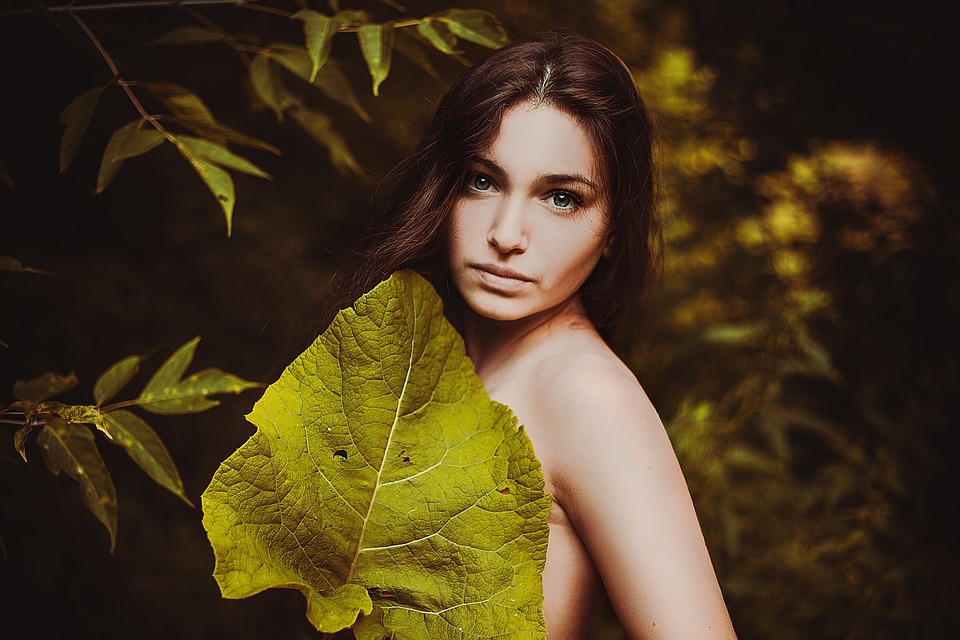 It’s time to embrace those “imperfections,” like body hair, to create a new society that is comfortable in its own natural skin. Keeping life as natural as possible is also healthier for your body. According to Daily Mail:

Hair anywhere on the body is important for maintaining skin health, explains Des Tobin, a professor of cell biology at the University of Bradford.

‘Each hair follicle [the tiny structure that sprouts hairs] is not just producing a hair fibre, but also has masses of blood vessels, nerves and fat around it.’

Hair follicles are also rich in stem cells – cells that never lose the capacity to renew themselves – which help the skin heal.

‘If you compared a wound on the outside of a man’s arm, where the hair follicles are larger and more numerous, with a wound on the inside of the arm, the one on the outside would heal better, because of the increased stem cells and blood supply, among other factors,’ says Professor Tobin.

That’s just one reason to keep your hair. Why not try the hairy movement and give those legs and armpits a rest?